…going back to the skies 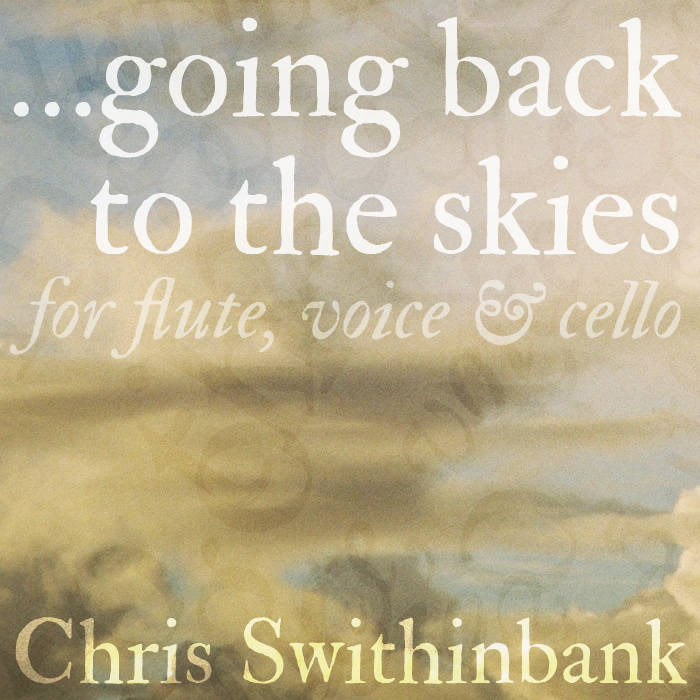 Written for Trio Atem, …going back to the skies had its first performance in a ‘beat the rush hour’ concert on 26 February 2010 in the Cosmo Rodewald Concert Hall at the University of Manchester. A revised version of the work was premiered by Trio Atem at King’s Place on Monday, 4 April 2011.